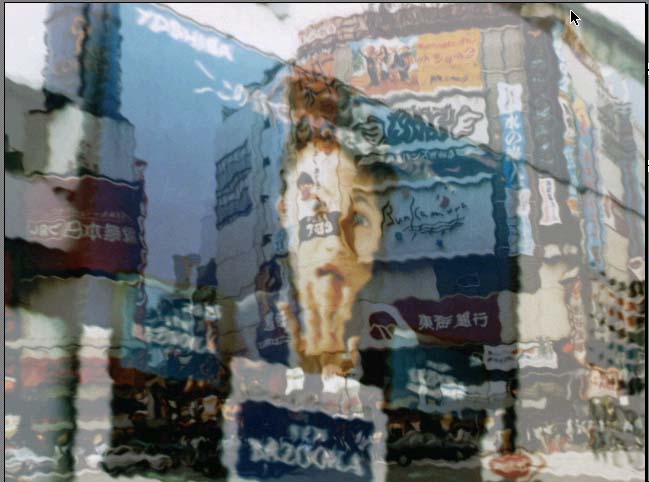 30 Words for the City

30 Words for the City was an interactive media project I produced in the early 1990s. It explored the relationship between subjectivity and mass mediated environments, and was set in an imaginary city that was a mixture of Sydney and Tokyo.

The project was undertaken over about 18 months, utilizing a database of around 2000 photographs, location audio and moving image sequences. It was scripted in Director and made extensive use of Photoshop and version one of After Effects.

Between the prescriptive forms of emergent “interactivity” and the potentialities of a given text, 30 Words was intended as an incomplete artifact that favored trace over text, layering and flux as its native mode. The experience of cities is oblique and layered, always becoming – perpetual immanence.

There was a nice précis broadcast on Radio National by arts critic and writer Kevin Murray.